Wiz Kid courses wouldn’t be anything without their instructors. Each one of them spends hours preparing and teaching coding and programming to their students.

This week, we’re highlighting Antoinette Stanberry who is a programming instructor. She has taught the Roblox Simulator Design course and the Digital Entrepreneurship course.

A lot of students’ attitude toward learning something new is impacted by their instructor. For Stanberry, her prior experience with teaching swimming lessons helped prepare her for working with kids. The difference is now she teaches about computer strokes instead of swimming ones.

Becoming an instructor allowed her to combine her teaching skills with her computer science degree. She is in her last year of obtaining an undergraduate degree in computer science at The University of London.

Standberry’s been programming since her early high school days. The ability to create something “cool” is what drew her to programming and the desire to know more is what continued to feed this interest. She found it very rewarding to make codes and found it pushed her to think outside the box when a code didn’t achieve her intended results.

Looking back at past coding projects reveals how much Standberry’s skills have grown over the years. She’s always re-evaluating her codes and looking for areas of improvement.

There are many skills to gain from learning to code including critical thinking. Standberry finds that coders do this when it comes to understanding how programs come together but also in her daily life. When it comes to building physical things, such as furniture, she will examine all the components and consider the process of turning them into a completed project.

Standberry’s video game experience also helped to develop her coding abilities. While playing she is able to understand how a video game was made and how to eventually achieve the goal of the game and ultimately win. She examines the series of loops that the creator used and looks at what she calls the “butterfly effect” of a gamers action. From there she can look at the interaction and even change the actions of future characters without even meeting them.

“(Coding) it’s not as intimidating as some people think it is. Popular culture makes it look like it’s a very intimidating discipline to get into”, says Standberry.

She suggests that young people that have considered getting into code but may have some reservations, should think about activities they do like and how coding can improve them. Many people are familiar with the concept of creating their own game and creating the code for that. Yet, Standberry believes it could go beyond even that. Such as elevating your journaling experience by creating a website to use to organize entries.

Standberry wants to leave some advice to novice coders:

“Don’t be afraid to venture out with different types of programming languages. Sometimes when you’re really good at it, you kind of want to stick with that language because you understand the syntax…but learning new code and new coding languages is super fun.”

She encourages students to take these languages and apply them to personal projects and not just save them for competitions.

Give your child an fun and educational journey that will give them a lifetime of skills. 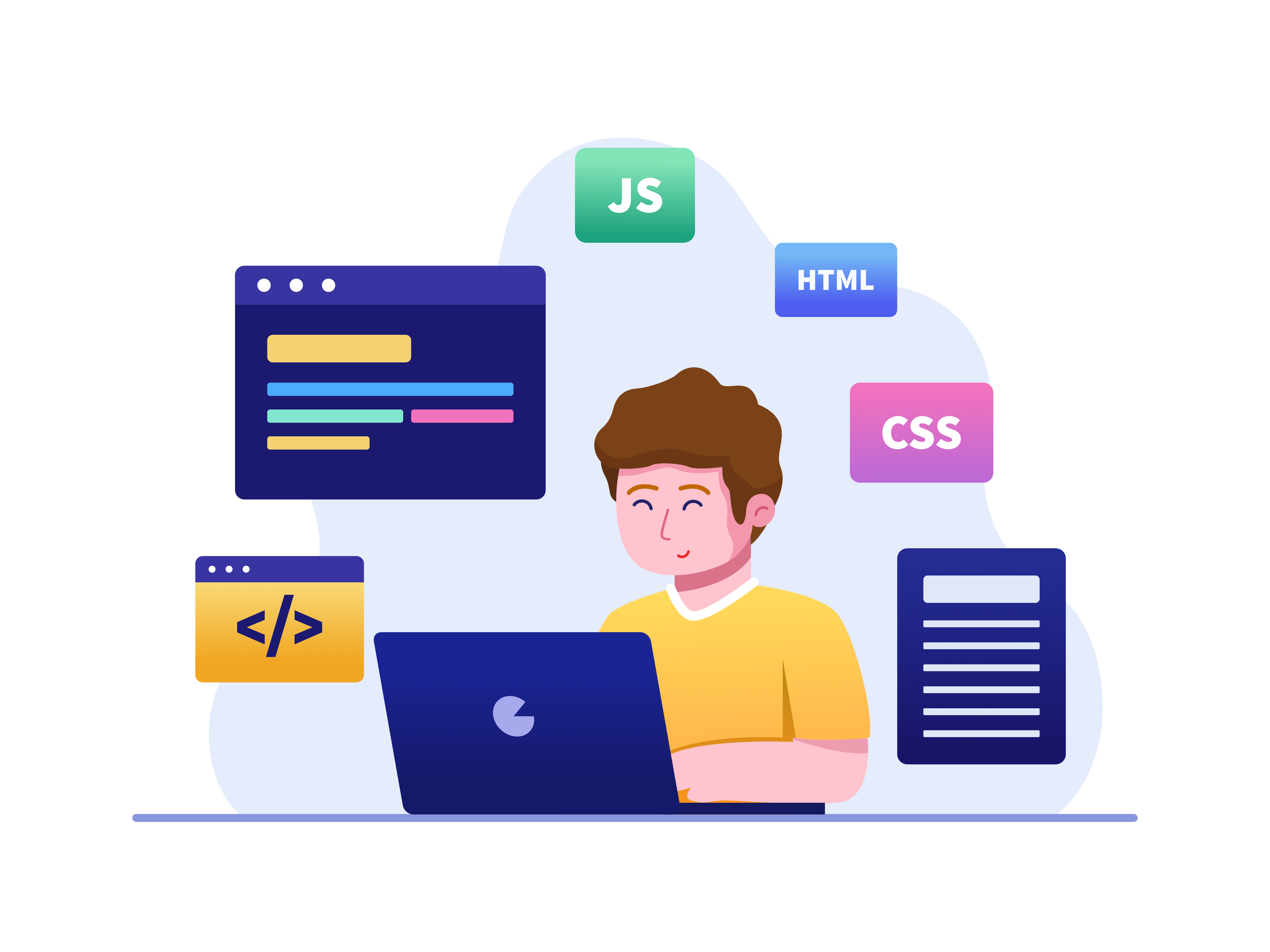 What's going on at Wiz Kid? 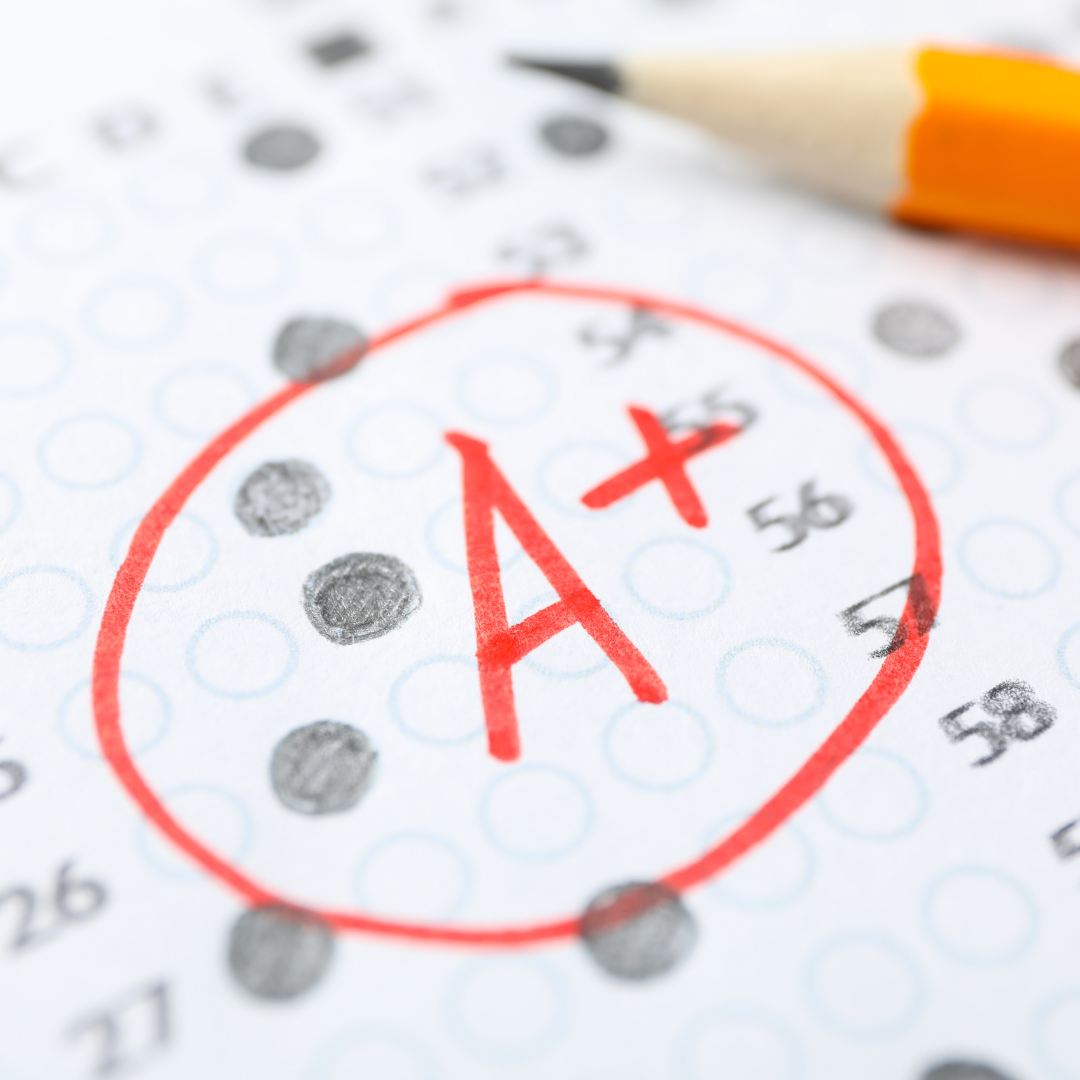 How to Be a Successful Student This Year 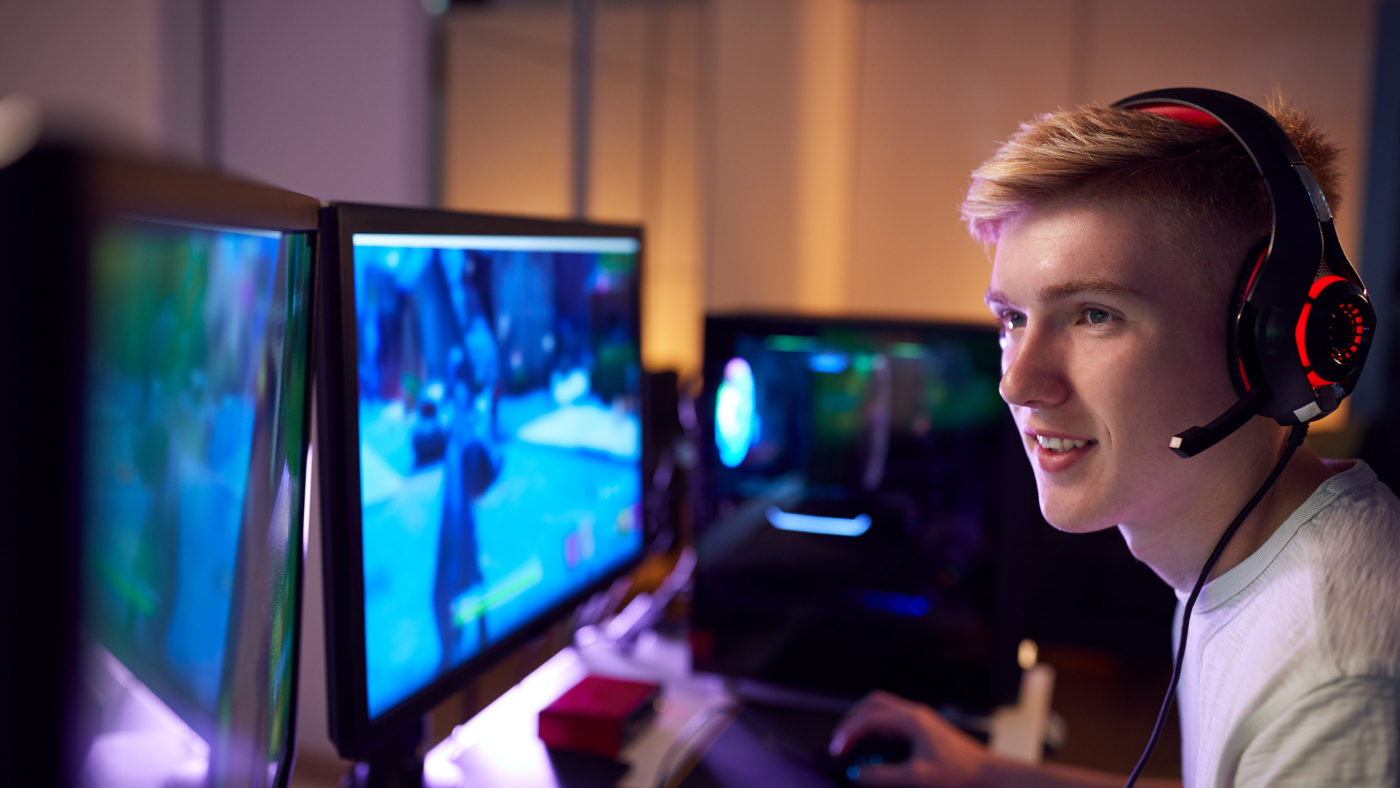 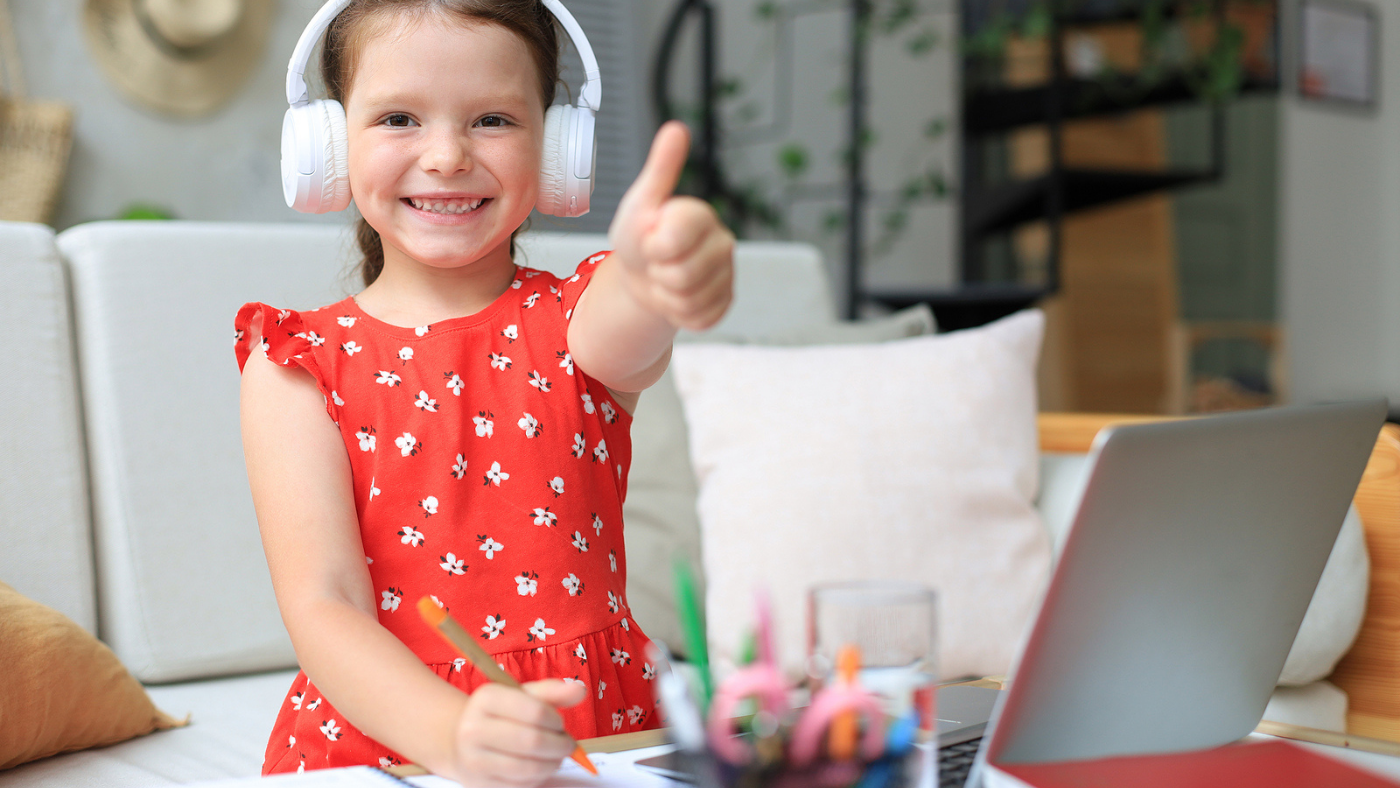